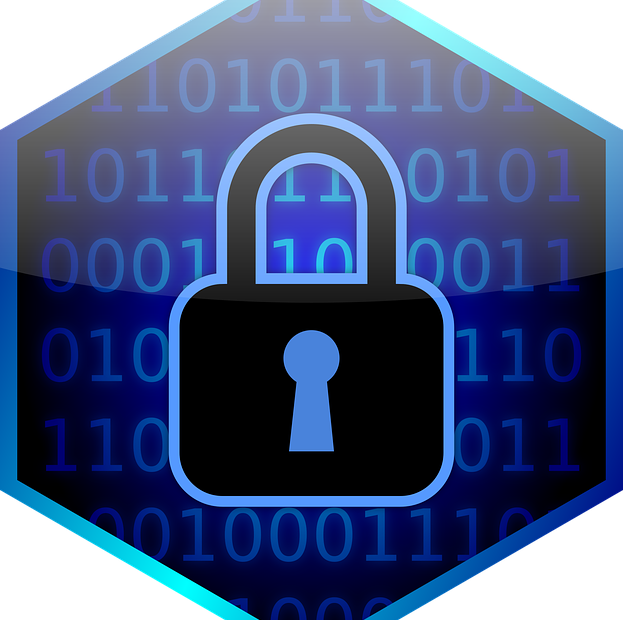 Network security is often viewed as covering the 7 layer TCP/IP model. This report covers why the distinction is made between Network Security and Application Security and the tools available to developers enabling best practise to be followed.

Working with the aim of protecting network assets against threats, Network Security can have a very broad scope ranging from hardware, servers, switches, routers, software applications and data, working to achieve Confidentiality, Integrity and Availability (C.I.A.) (Skinner, 2017). However, when considering the 7 layer TCP/IP model only layers 1-4 specifically deal with network transport and 5-7 are application centric, figure 1. For example, a SYN flood attack directly targets vulnerabilities within the TCP/IP protocol suite at layer 4, whereas a buffer overflow attack will occur at level 7 within the application, having clearly left the Network portion of the model.

Networks enable communication and at either end there is a device running an application receiving or sending data. These applications themselves might legitimately have reason to be publicly available and visible, such as a company webserver running a website. Although, insecure programming techniques could cause unintended application behaviour, potentially leading to data leakage and or system compromise.

Given that different companies and their employees wish to utilise a variety of different products and services both internally and externally, and with introductions of Bring Your Own Device (BYOD) this can lead to a large portfolio of deployed programmes and services running across the network. As of February 2017, The National Vulnerability Database (U.S. Government, 2017) lists over 83,000 known vulnerabilities and another user generated site listing as many as 36700 (Exploit Database, 2017). Additionally, and possibly most importantly vulnerable applications don’t always need to be publicly visible via a network to be exploited by an attacker, the most recently listed vulnerability with CVE allocation 2017-0003 for Microsoft Word allows for a maliciously crafted document to execute arbitrary code resulting in complete system disclosure (CVE Details, 2017), figure 2. Requiring a form of social engineering, or physical contact with the device to exploit.

It could be reasonably assumed that a network security operative will not have control over source code for the application and that application security be given its own title. This specialist area provided by the programmers who supply the software. Security frameworks have been designed to facilitate secure application development.

Given the outlined scope of application security several frameworks exist to help developers of software mitigate the most common mistakes that cause these vulnerabilities. The Open Web Application Security Project (OWASP) provides one such set of guidelines for secure coding practises covering the following topics and more (OWASP, 2010);

Under OWASPs framework each topic is expanded to a series of checklists providing best practise for software development in each language, ensuring that technology and practises are clear, enabling developers to make the correct choices to attain best case of safe or as close to secure applications as possible.

Having frameworks like OWASP provides a standardised approach but new technologies and attacks are constantly pushing the boundaries.

Injection attacks at layer 7 are frequently referred to when discussing SQL injection but this can also fall under other headings (IBM Security, 2014);

These headings alone fall under OWAPS’s (IBM Security, 2014) number one category of top ten vulnerabilities and given the large number of reported data breaches this is a significant issue within security, let alone the other nine categories within the OWASP top ten.

Reputable software companies will normally support their products for a specified time but there are many applications in the wild, with many different approaches to application security which could be expensive.

Studies performed by the Ponemon Institute (2013) into 277 companies that had experienced sensitive data theft or loss found the following;

Financial cost is not the only concern for businesses, reputation is also at stake. After attacks took place in 2016 on TalkTalk they reportedly lost over 100,000 customers whilst incurring estimated costs of around £60 million (McGoogan & Palmer, 2016) (Farrell, 2016) (Hall, 2016).

Threats are also faced internally from employees, they could be completely unaware that they are enabling an attack in the case of social engineering or they could on the other hand have malicious intent. For example, the F.B.I. (2010) records programmer R.Makwana working for Fannie Mae, who was convicted for malicious code insertion; which if executed was designed to destroy all company data.   The next section looks at mitigating the common SQL injection attack using best practise as outlined by OWASP.

User input can come in many forms, sometimes users will input expected values other times they may simple enter it wrong, but if used maliciously user input can be used to extract confidential information from an unauthorised source. When looking at SQL injection OWSAP (2016) looks at the causes of SQL injection and details that it is typically developer design, either creating dynamic queries on the fly or user supplied input containing malicious SQL commands which cause problems.

OWASP goes on to look at ways of preventing this type of attack using one or more of the following;

An example of unsafe PHP code can be seen below in figure 4.

OWASP (2016) SQL prevention guide recommends the use of prepared parametrised query statements, these allow otherwise unsafe strings to be passed to the database making clear distinction between the SQL and the user supplied data. Attacks using ‘or ‘1==1’ or similar are mitigated sending the entire user input string as the data to be queried.

Operating in a similar fashion to prepared statements, except that the SQL is defined and stored within the database. OWASP’s SQL guide points out that dynamic code generation is still achievable within stored procedures and should be avoided whenever possible.

If dynamic queries are to be used, then OWASP (2016) SQL prevention guide recommends validating user input against expected values mapping to predefined values in code. An example has been provided using C# in figure

Since the returned table name is predefined it is safe to use directly within a concatenated SQL string.

Other OWSAP (2016) recommendations include converting data to their specific types at the earliest opportunity for example; using Boolean values for simple differentiation of commands, an example is provided in figure 6.

Used only as a last resort OWASP (2016) outlines that it can be extremely difficult to catch all invalid input cases and sometimes will result in valid quires being rejected decreasing application usability.

The OWASP also provides the Enterprise Security API (ESAPI) as a free resource available to developers looking to introduce security options and input validation within their applications, but prepared statements or stored procedures should be used wherever possible.

Application security demands careful attention from developers, the risks to businesses can be extremely expensive both financially and in reputation, with such a large range of potential attack vectors and mitigation techniques it is no surprise that vulnerabilities exist. Yet OWASP provides a solid framework comprised of multiple techniques for securing application code against attack, which if followed can prevent leakage of company or user sensitive data and or prevent access to the underlying system or OS from unauthorised parties.